What Your Prayers Have Done

"It is no secret what God can do,
What he's done for others, He'll do for you 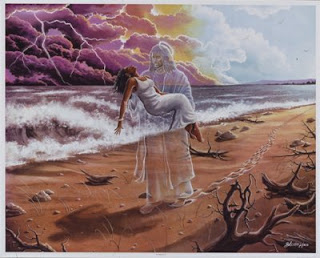 With arms wide open, He'll strengthen you...
It is not secret what God can do"
-Hymn "It is no secret"

YOUR PRAYERS ARE HEARD AND ANSWERED!!
PRAYER HAS POWER!! 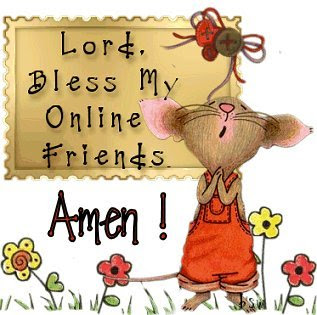 Hello my loving, faithful friends;
I KNOW your prayers are working. I can feel it when I know I am being prayed for. After 4 hours of heavy lifting and sorting (which was so emotional and stressful that it made the pain worse) for 2 days in a row, I was laid out flat for 3 days, then ready to go again. From experience, I know that exhaustion of that type takes me a couple of weeks to recover from.
After the work, I was having such a hard time breathing, and so much pain, and dripping wet with sweat even though it is snowy here, I considered going to the E.R. but was too tired to even deal with their questions and procedures so decided to just go home and get on my oxygen and get my pain meds and go to bed. When I got in the car, the battery was dead. I am thankful for cell phones just for those moments. I am thankful we have a membership to CAA, the Canadian Auto Association, which helps you in times like that, so I called them and a tow truck was sent to give me a jump start. The moment the truck drove off, my car died again, but this time the phone was almost dead, and I didn't have the strength to walk to a place that had a phone, so I just cried in exhaustion and prayed that the phone could work long enough to get help again. I opened the phone, and it DID work long enough to get the tow truck back. Hey! When I broke my toe 10 days ago or whenever it was, I could have used a TOE truck! HAHAHA!!
He gave me another jump start, and I prayed I'd get home without it stopping again. I did. Then my brother took the battery in to see if it could be recharged, and the meter showed it was so completely dead, it should not have been able to be jump started. It should not have gotten me home! Little blessings/miracles rain from heaven.
"In all thy ways acknowledge him, and he shall direct thy paths. "
Proverbs 3:6 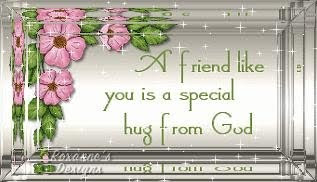 I went to move again yesterday, but since there was only 1 lady helping, I had to do much more lifting, carrying, etc. so I only lasted 1.5 hours, and had to come home and get my oxygen before I could help unload the truck. I haven't been to sleep yet, 24 hours later, due to pain, but I'm sure I will be ok tomorrow and ready to take care of the last load.
I am glad it's done, because every month for 10 years I wanted that sorted and cleaned, but with no help, and with debilitating illness, nothing gets done except the bare necessities for survival for each day, so it got postponed, especially since 8 months here are winter, and too cold to sit there and sort and walk through the mud to move things to a truck. I am just sad that I had to get rid of much more than I thought. I have lost things before due to theft and flood and fire, and this feels the same, but I am thankful for all I was able to keep as well. Its really frustrating that I have to pay so much for a place to keep the things that don't fit into my bedroom. Maybe someday soon we can buy a home with a garage or lots of storage space in it. Then we won't deal with any landlords!
There are some people who read my blog who asked me to share more about what living with lupus/fibromyalgia and more, is really like each day...it's hard for me to list my symptoms each day because to me it sounds like whining, but maybe this post will give those people an idea of how we can do something one day, but not another day, and if we do any activity, we pay for it dearly, and though we LOOK fine, we really are limited. It's a frustrating, invisible disease, and the disbelief of the people in our lives is often harder to deal with than the illness itself. It is a very private battle. The spouse soon has to help so much that you could say that lupus is also HIS disease, because it affects his every decision and action as much as the person who has it...but there are so many things you learn from illness, that if I had to give up what I've learned to be well, I wouldn't trade that. I am writing a post about all that can be gained from suffering. I will post it ASAP.

You are something really. Here you are narrating your woes and everything and you still have a sense of humor. You talk abouit stubbing your toes and then you can call a toe truck, hehehe, lol. Atta girl. Never give up as long as you are alive. Always claim God's promise, "I can do all things through Christ who strengthens me" (Philippians 4:13). I am hoping and praying that yuou will be strengthened and that you will soon be reunited with your husband. I still believe that good things will eventually come your way. Nothing is impossible with God. Thanks for the post. God bless you always.

hope your mom is okay too, or at least is managing as well as she could. my prayers' with all of you.

Sheila dear--It looks like God is clearing your life so you can move freely into a new phase...there's no way that things will not work out! Your husband is still safe--you have the strength when you most need it, and of course he will wait for you, what is he going to do, settle where he is? Silly. (Although it is paradise, of course, but at what price?) I think in his case love is growing fonder at a distance.
Still sending prayers and loving wishes!

Beautiful post and pics, Sheila!
Love it!
I'm sorry about your troubles and pains.
Thanks you are always optimistic and your faith is strong.
Please know you're always in my thoughts and prayers.
Be safe
and blessed!